Don’t just take our word for it

We’ve asked Northern Ireland’s leading road-trippers and adventure-finders NI EXPLORER to put a few of our Kia models to the test. They’ll be making the most of each model’s features – from the streets of Belfast to the Mourne Mountains, the Causeway Coast and everywhere in between. 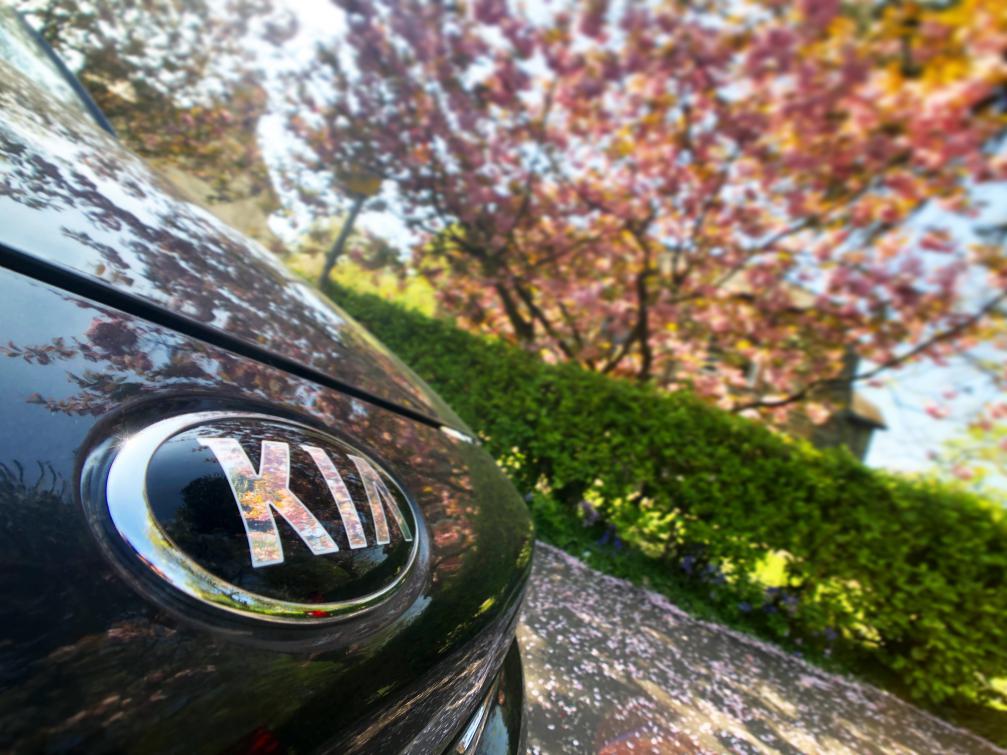 After previous adventures in two of Kia's estate models and three SUVs, we had no idea how it would feel being back in a car that didn't have endless amounts of space. 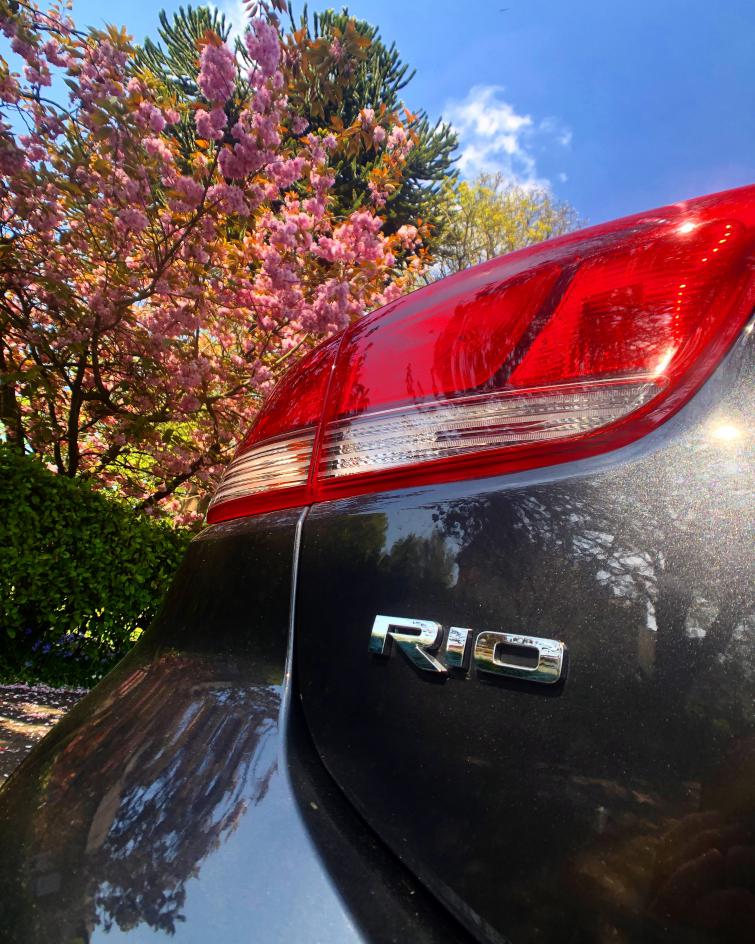 The Rio is one of the smallest models in Kia's wide range, yet (spoiler alert), we didn't actually feel restricted in the slightest. 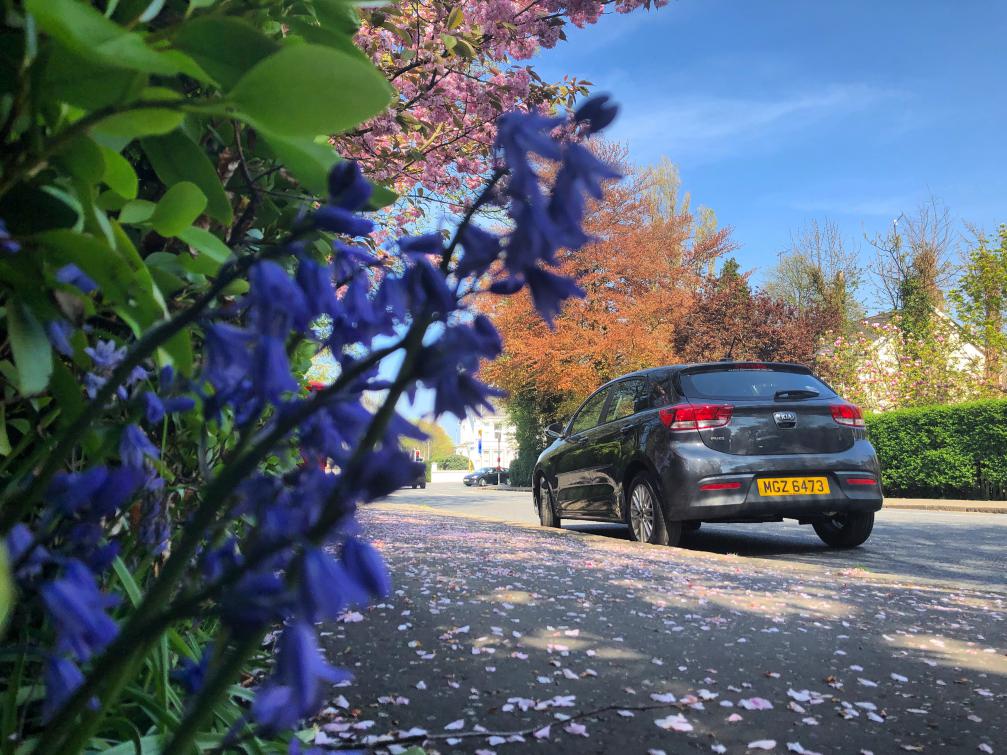 With space for five people and a decent sized boot that was totally fine for luggage and/or dogs, the Kia Rio has been pretty fun to drive, especially this last while as we ventured in and out of Belfast (and everywhere in between). 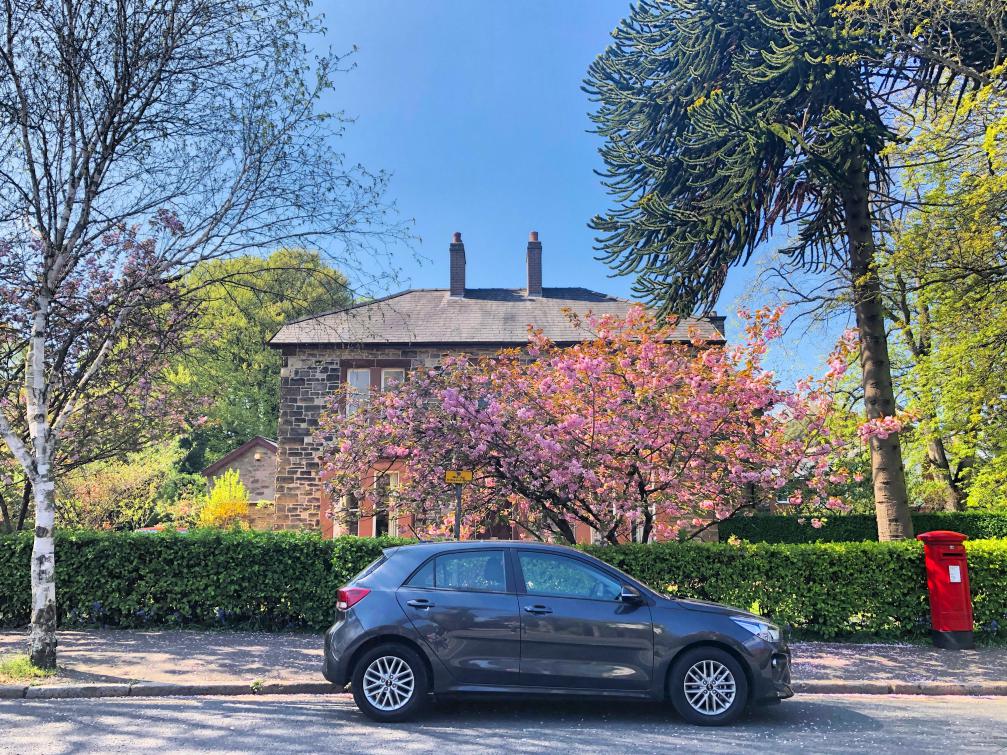 With the superb weather recently, we stopped on our way through Ballyhackamore to grab a few pics - just 15 minutes up the road from us - the colourful suburban streets with their massive trees being a nice contrast to the cool grey, small Rio.

OK it's not small. We'll call it small-to-medium. 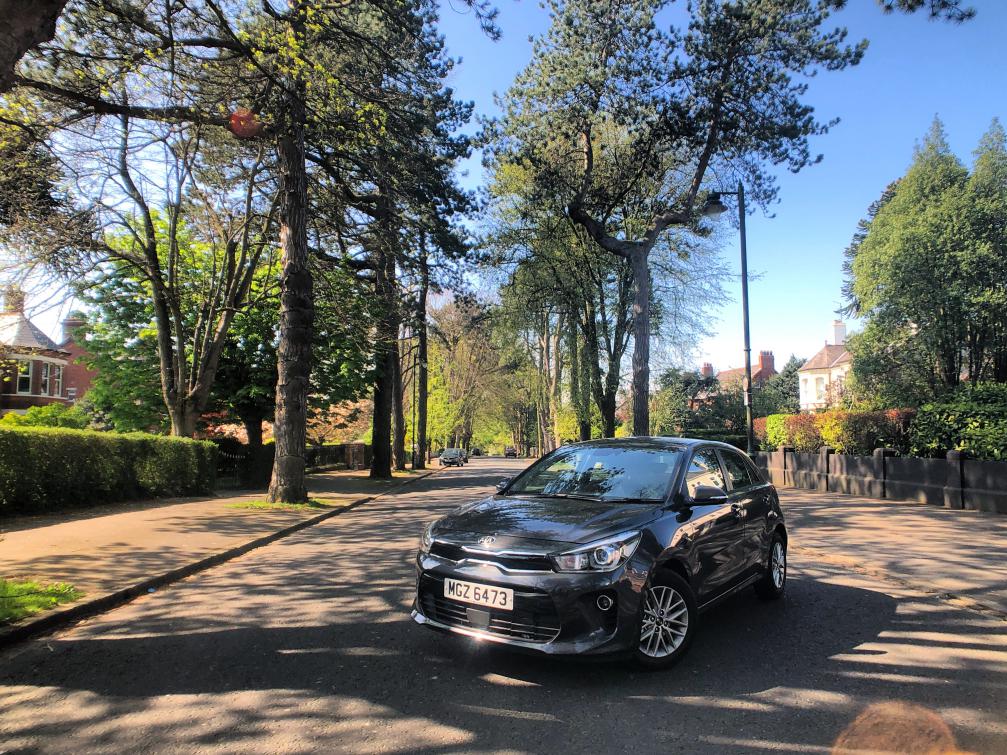 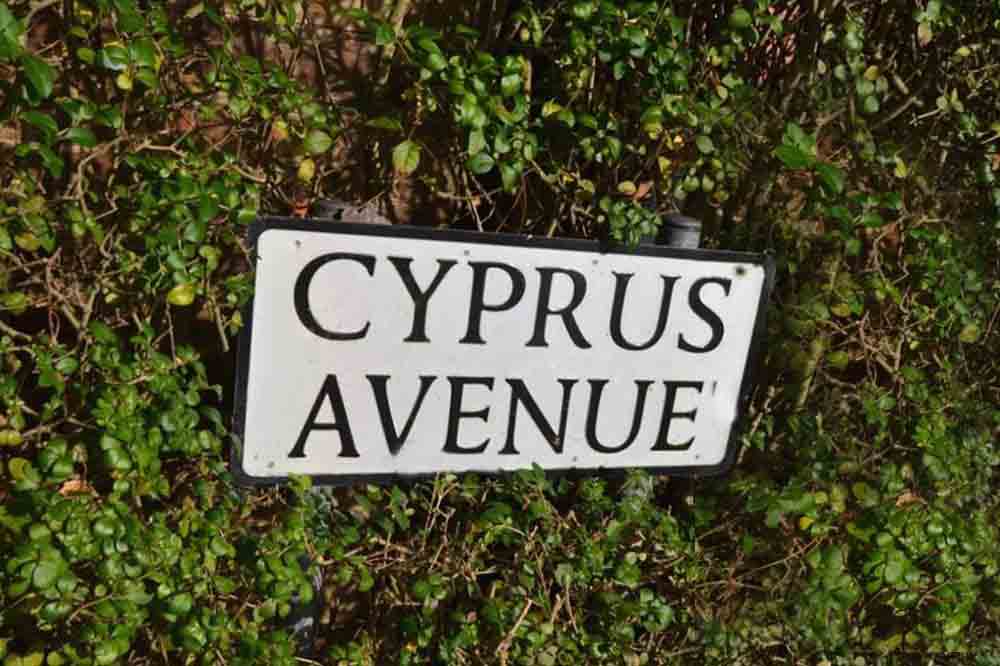 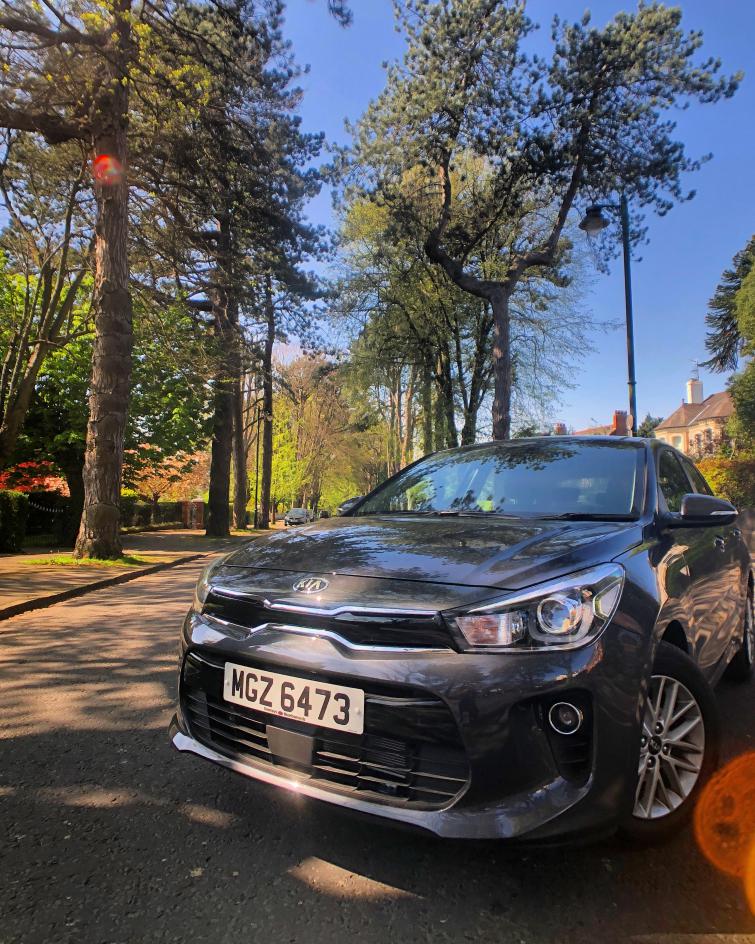 Adding to that, the model we had was a 1.4L with automatic gearbox, creating an overall go-kart-like feeling of fun! As with all new Kia models - not just the Rio - a seven year warranty is hard to turn a blind eye to. 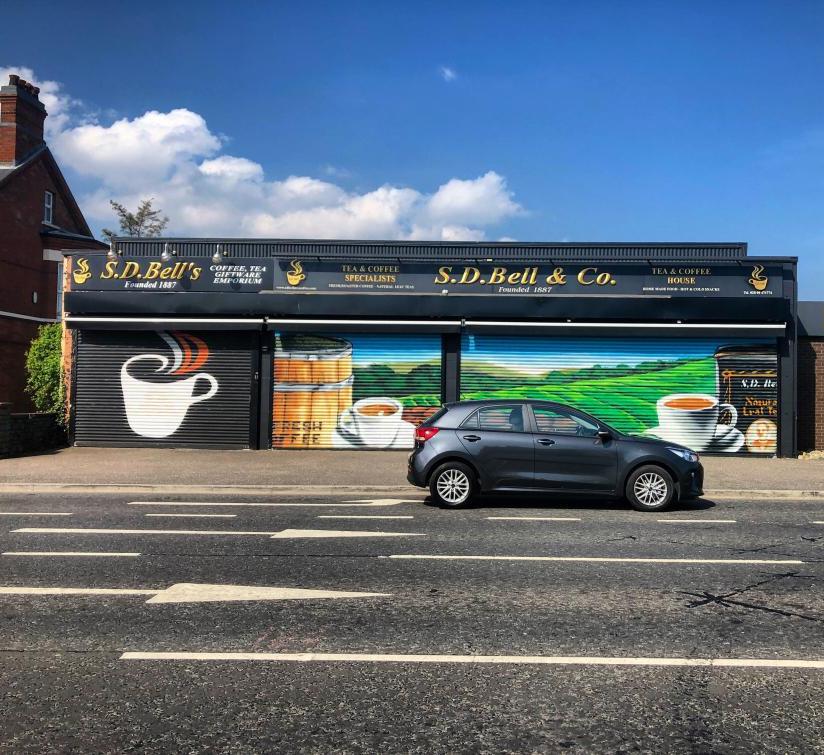 And inside, you get all the features of any modern vehicle. 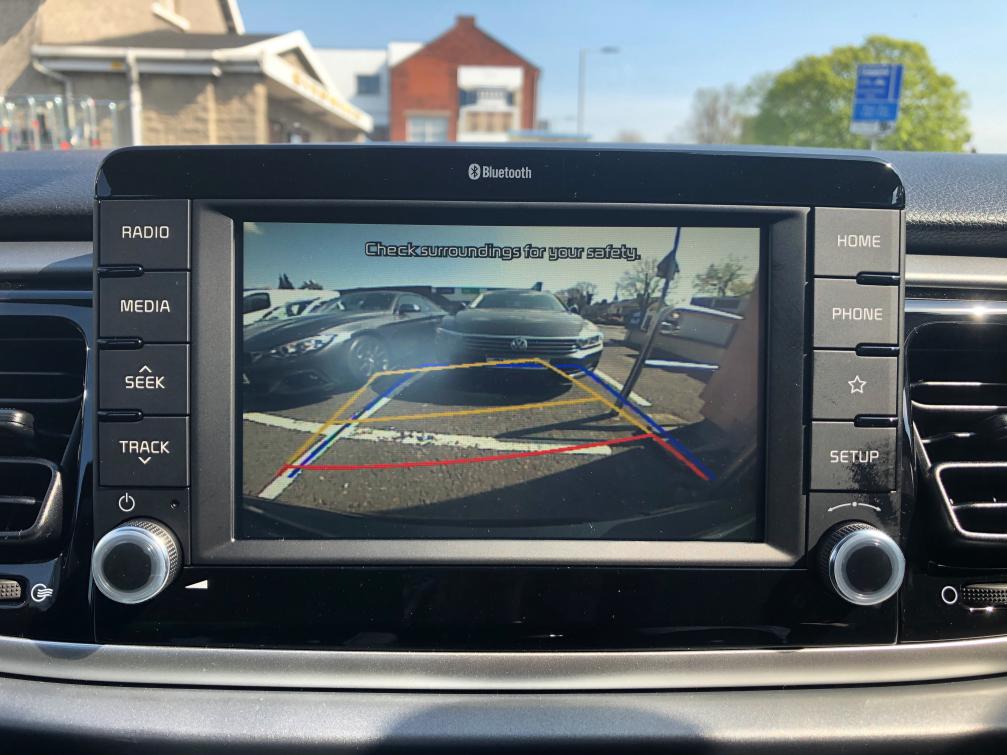 The reversing camera has been in all the cars we've had so far - we're worried we might be getting too reliant on it! VERY handy in tight little car parks around Ballyhackamore. 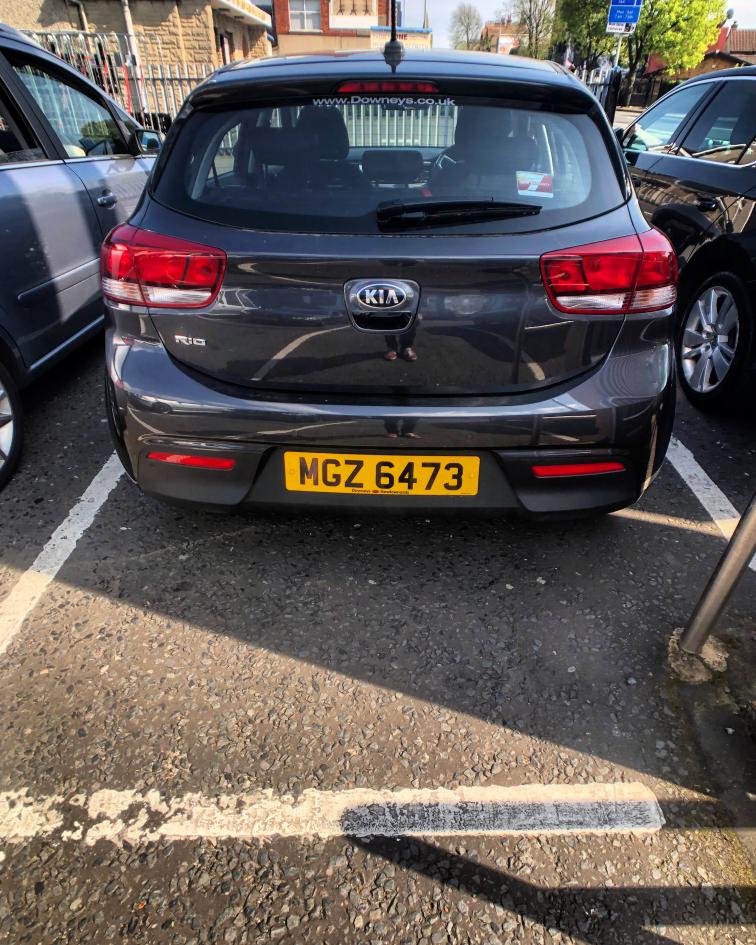 Once the Kia logo is in your head, you will realise just how popular the brand is becoming... 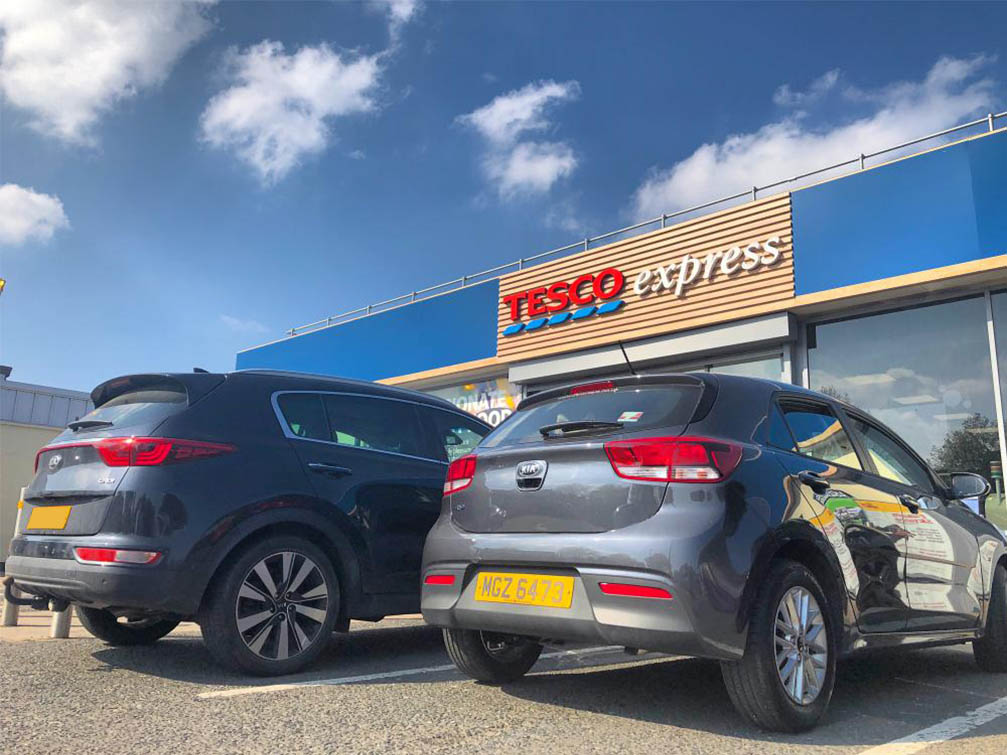 (Yes, we actually moved the Rio just to compare size with the very popular Sportage that just pulled in as we were leaving). 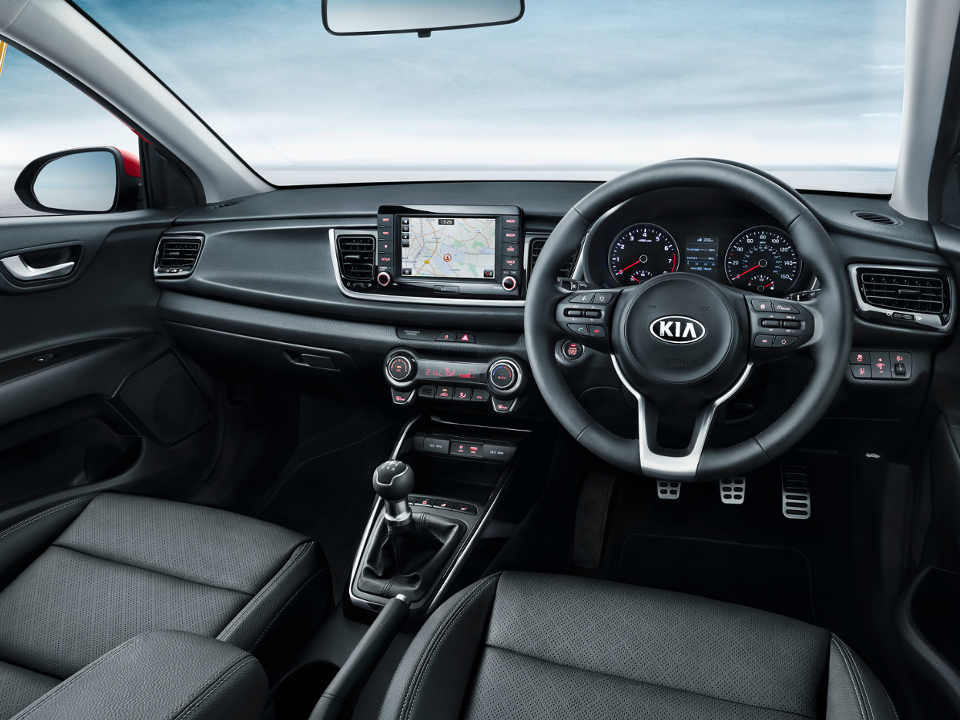 Click on the image above to see more of inside the Rio, plus spec options available.
Alternatively, click the image below to see if we have a used Kia Rio in stock and ready to go! 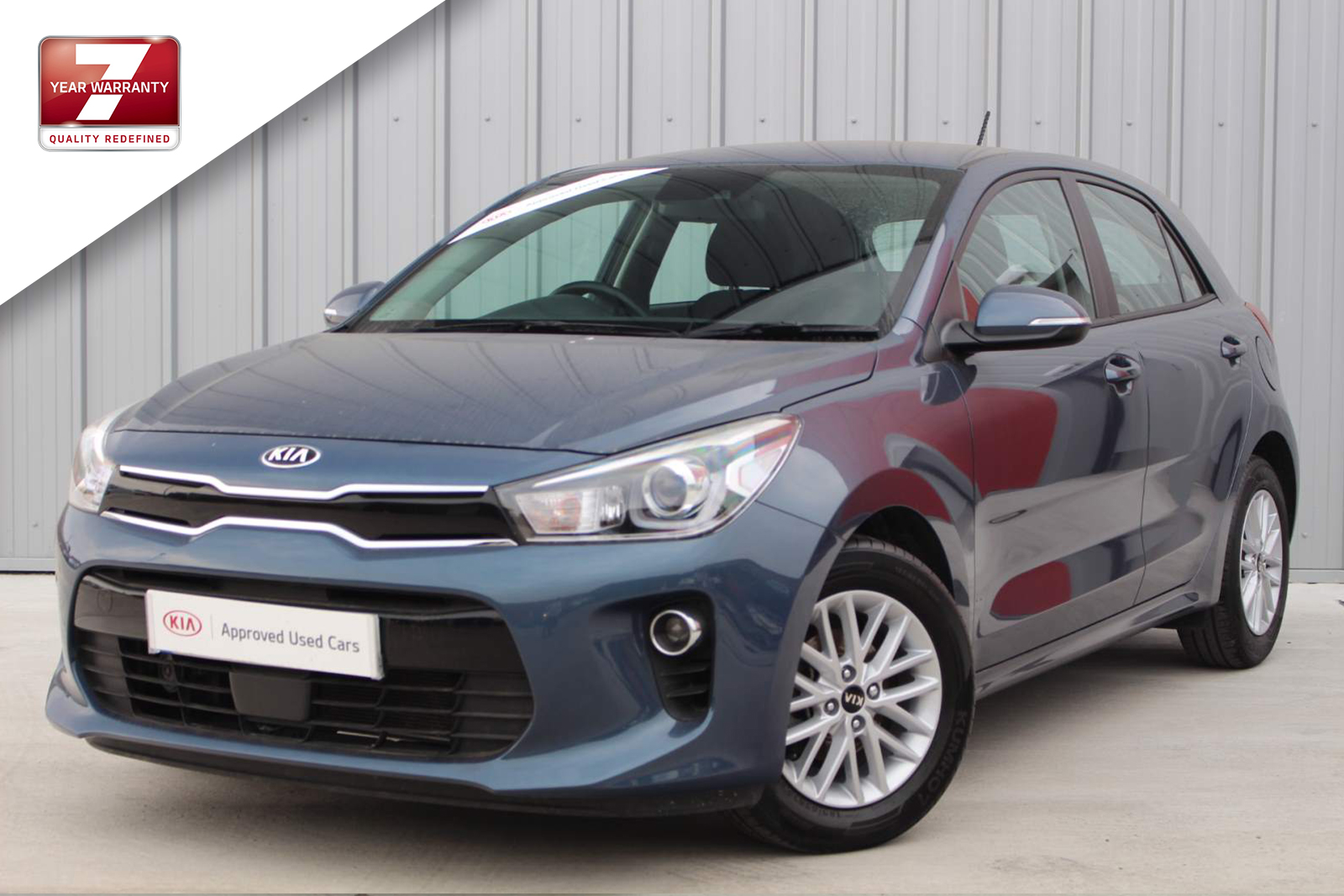