The Kia Sportage, available at Downeys, continues to show why it's the best-selling Kia in the UK, picking up two industry awards recently. The Sportage can now add ‘Crossover of the Year’ at the 2019 Honest John Awards and ‘Best Car for Towing’ at the Auto Trader New Car Awards 2019 to its long list of accolades. 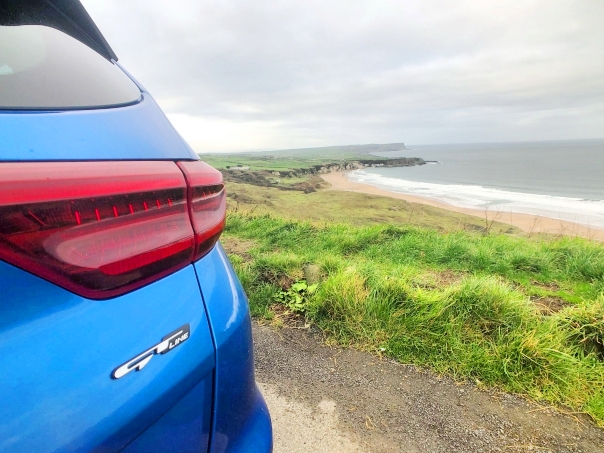 It’s fantastic news that the Kia Sportage has yet again been recognised as a super SUV, scooping accolades at two prestigious awards. The Sportage continuously performs well at Downeys, proving popular with our customers. We welcome those across County Down - the rest of Northern Ireland and farther afield - to visit us and take one of our demo models for a test drive. 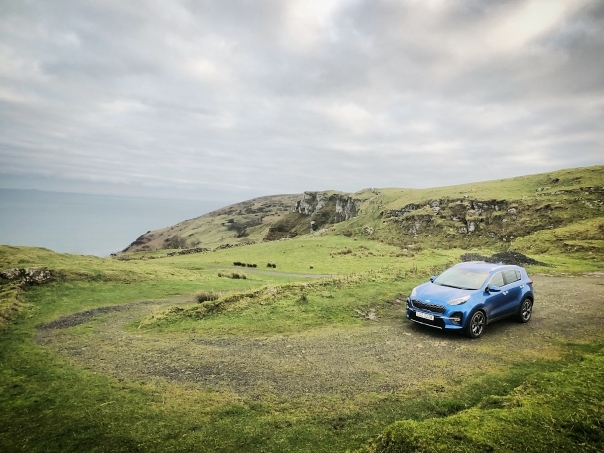 The Honest John awards are decided by the websites’ readers. The popularity of each of the shortlisted cars is measured using data from the site over the past 12 months, with the cars creating the most interest picking up the awards. The Kia Sportage was commended for its practicality and extensive list of standard kit with reversing camera and Apple CarPlay™ and Android Auto™ with Voice Control available as standard. 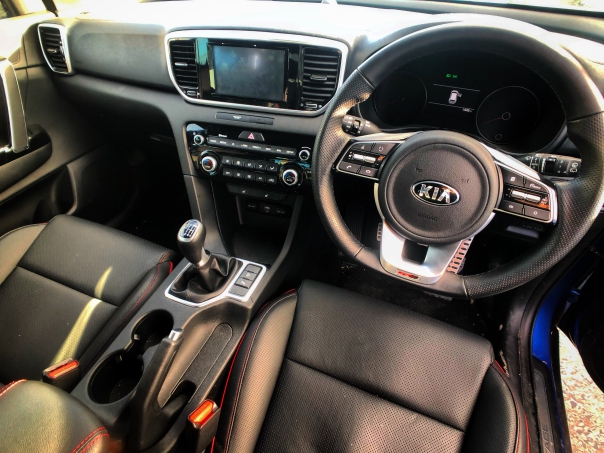 At the 2019 Auto Trader New Car Awards, the Kia Sportage picked up its second award of the week winning ‘Best Car for Towing’. The awards are decided by more than 63,000 real car owners who rate their cars across 16 different criteria, including reliability, performance and running costs. 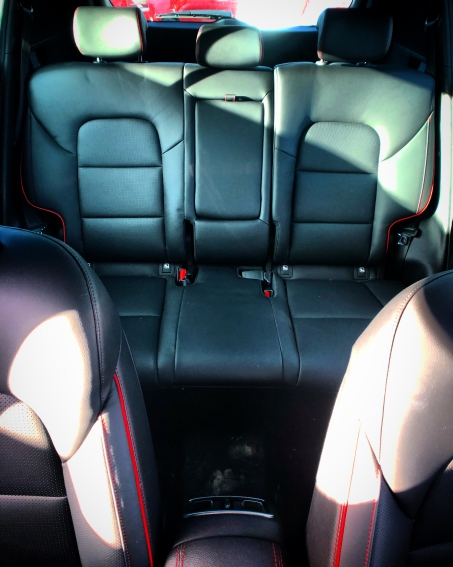 Erin Baker, Auto Trader’s Editorial Director, said: ‘Owners of the Kia Sportage recognised the car’s reliability, safety features and how comfortable it is to drive. It was also praised for its durability and stability on the road, driving position and amount and quality of tech which comes as standard; all of which are key when towing.’ 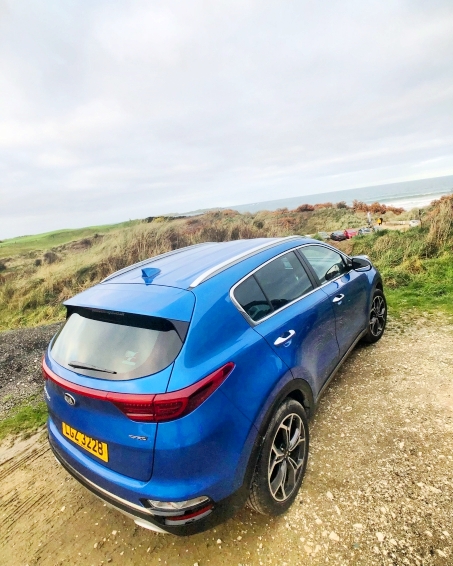 For more info on the Kia Sportage, including latest offers and spec options, click the image below. 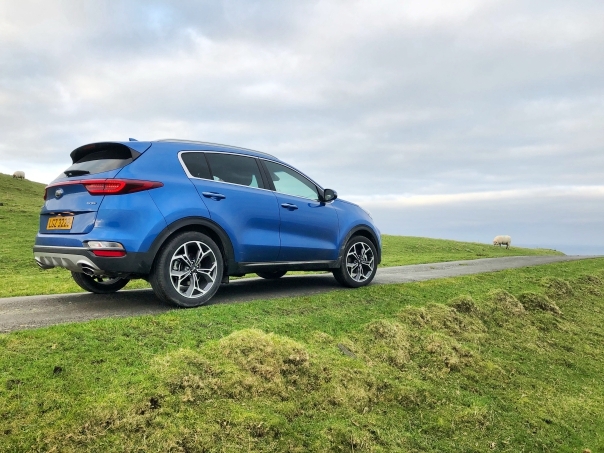